RacetotheWH uses data to predict elections, and tracks the latest polling in both general elections and primary races. We've proven to be one of the most accurate election forecasters in the nation - but our most important goal is to make it as easy as possible for our viewers to understand the current state of American politics. Within a few minutes of being on our site, we hope viewers will get a strong read on which races are the most competitive, and which parties are most likely to win.

The barrier of entry for politics is often too high. We hope that our interactive forecast will make it far easier for Americans looking to volunteer or donate to campaigns to find the places where their contributions will make the biggest difference.

RacetothWH debuted in June of 2020. Even in our first year, we consistently ranked as one of the best forecasts in predicting the Presidential and Senate races - tying the traditional gold standard, FiveThirtyEight, at successfully predicting the winner of Senate races.

However, 2022 was our breakout year. Our viewership increased by almost 2000% from 2020, reaching over six million page views. We expanded to include House and Governor races and predicted the GOP would win 223 seats. They won 222.

RacetotheWH consistently ranked as the first or second-best forecast across most metrics, including:

Now, we are focusing our attention on the Georgia Runoff Election, which we are forecasting. We’ve launched polling averages for the 2024 Primaries for both Republicans and Democrats, along with the Presidential General Election. Soon, we’ll be launching an early 2024 Senate Forecast and prediction for the Governor races in 2023. 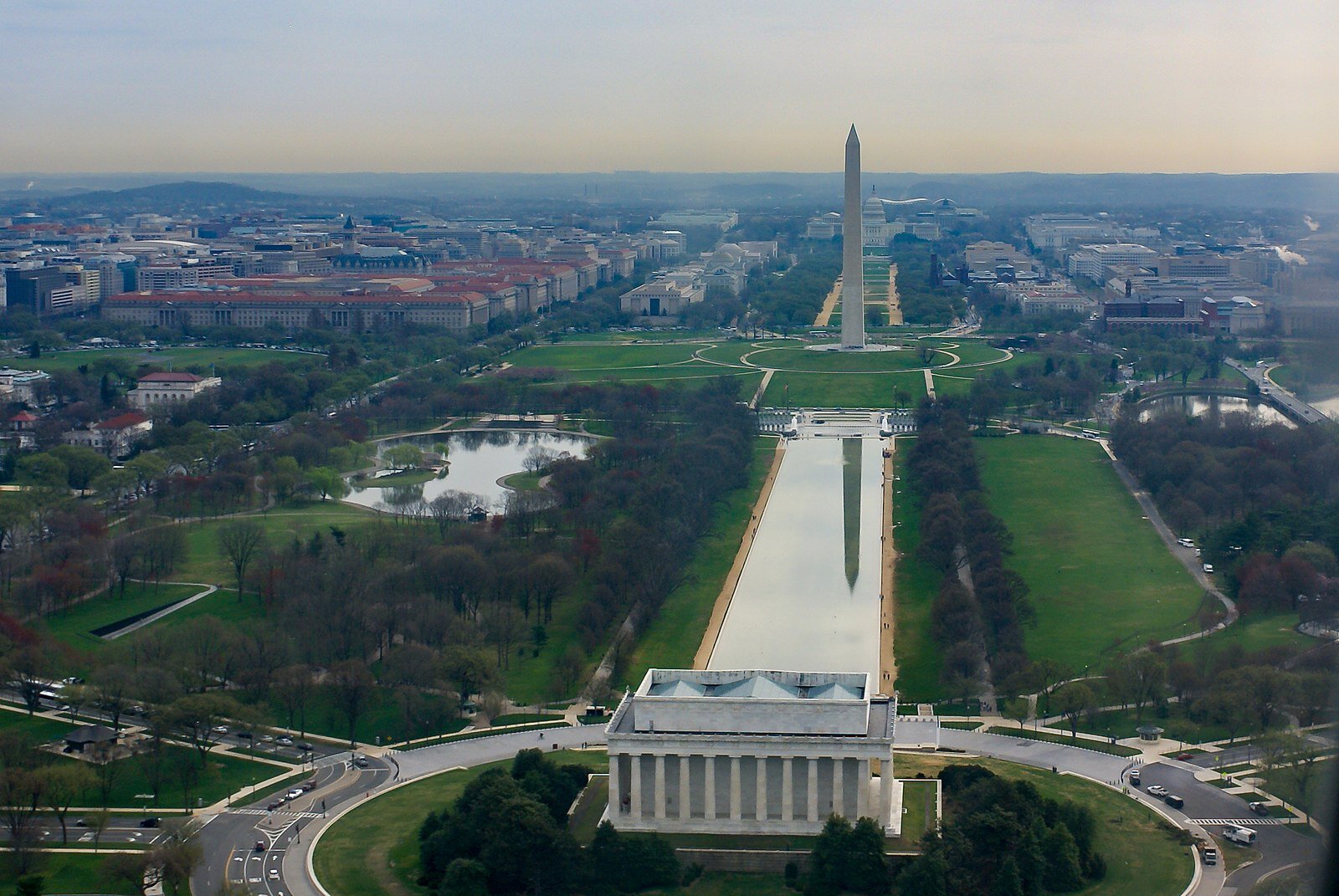 Logan built RacetotheWH in the Spring of 2020 during his last Semester of Graduate School at Columbia University, after New York City shut down during the height of the pandemic. He channeled his restless energy into building a Presidential and Senate forecast that became the foundation for the site.

Today, Logan runs the business side of RacetotheWH, designs all of the election forecasts from the ground up, and creates interactive graphics for the website. Everything in the election forecast is rigorously tested on decades of past elections to ensure it's as accurate as possible.

Before Graduate School, Logan cut his teeth in American politics both in D.C. and around the country. He worked in President Obama's White House as an intern for the Department of Scheduling and Advance. He organized for Hillary Clinton’s 2016 Presidential Run in South Carolina, and Connecticut Governor Dan Malloy’s Re-Election. Logan worked on the political team for the American Institute of Architecture. Finally, his undergraduate degree was at Gettysburg College, where he studied political science, with a focus on presidential decision-making.