Fresh off a strong 2020, RacetotheWH proved once again to be one of the most accurate election forecasters in the nation in 2022. We called 96.5% of races right, and we predicted Republicans would win 223.2 seats in the House. They won 222. We ranked first - tied with Split-Ticket - for being the most accurate in correctly calling individual Senate and Governor races while finishing just one race behind FiveThirtyEight in predicting individual house races.

Below, you can compare our track record to over a dozen top forecasters and prognosticators in politics, and explore the interactive map to see which individual races we called correctly. We also included our record in predicting Senate and Governor primaries - where we called the winner in every Senate race we forecasted. 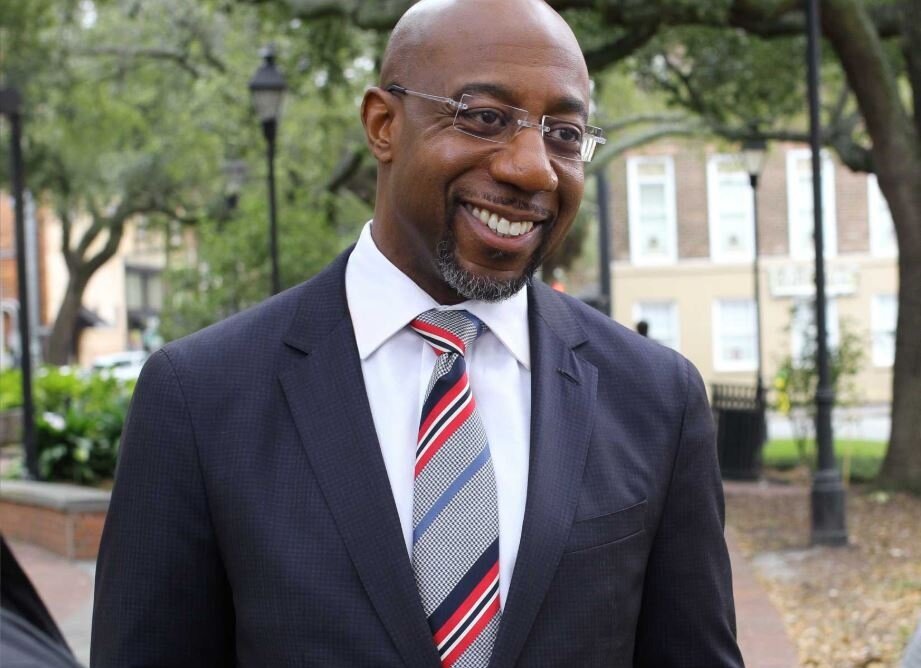 Senator Raphael Warnock and Herschel Walker face off in the final election of 2022. Our forecast correctly called both runoffs last cycle. 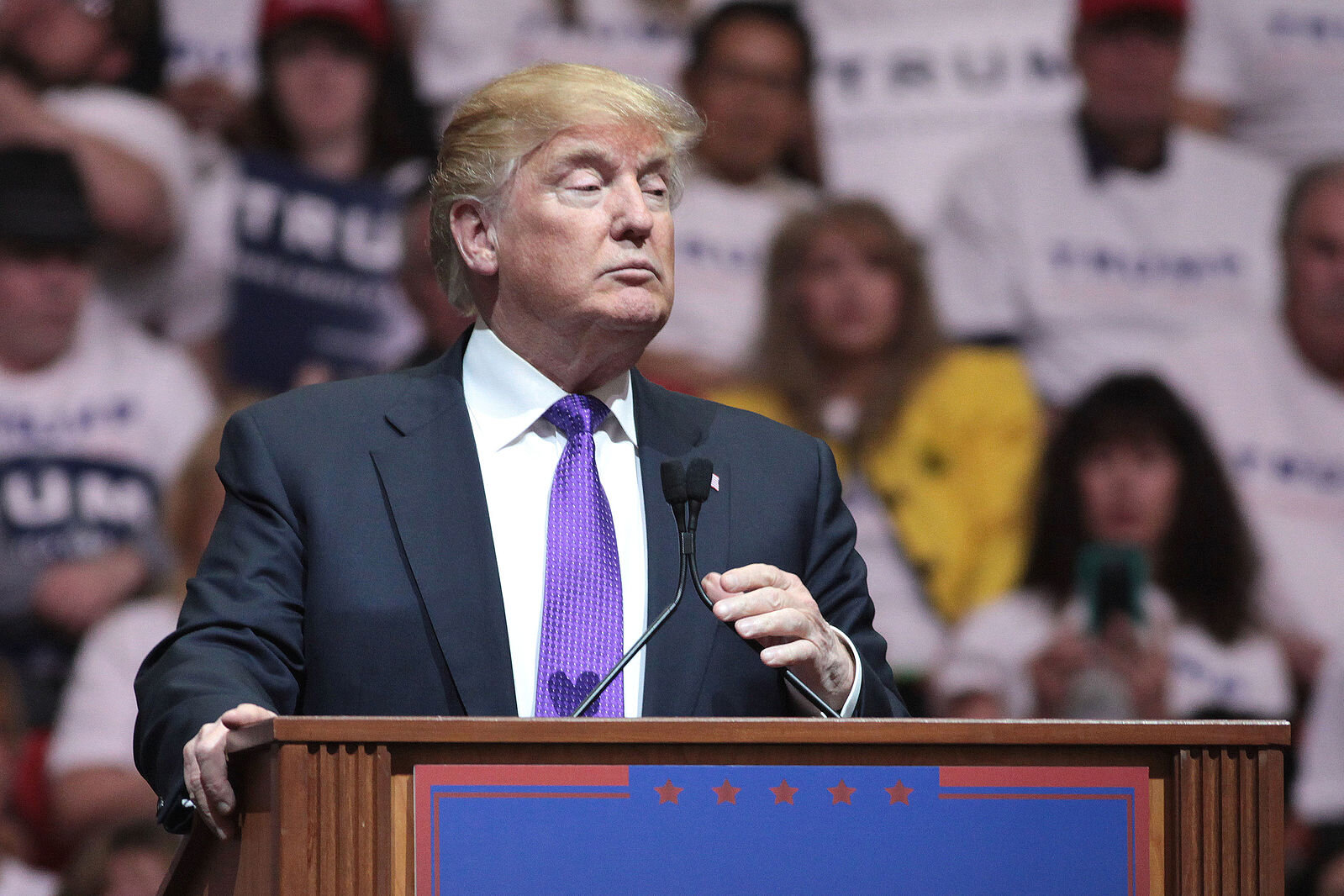 In a surprising turn of events, Donald Trump’s polling has dropped after the 2022 midterms, and he now faces a serious challenge from Governor Ron DeSantis.